Board of Intermediate & Secondary Education Multan

BISE Multan – Board of Intermediate and Secondary Education Multan established on 30th March 1968. Its establishment came into being after an ordinance of the Government of West Pakistan. Which passed by the Assembly of Pakistan on 24 May during a meeting. So In the beginning, the Camp Office of Multan board started working in the Government Central Training College Lahore in mid-June. Then it shifted to Multan headquarter. Furthermore, In the beginning, Quetta, Kallat, Bahawalpur, and Multan including Dera Ghazi Khan included in the Multan Board. And then In 1968, Quetta and kallat started working separately. In addition to that in 1978, Bahawalpur Board established. And started working separately. Also In 1982, Dera Ghazi Khan Board separated from Multan Board. Similarly Now Board Of Intermediate And Secondary Education is working in every district.

There are 15 members on the Board of Governors including the Chairman. Few members are ex-officio. And others are nominate as per provisions of the Act.

The Board is an autonomous institution with the power to make rules. It does not receive any grant-in-aid or any donation from the Govt. or other semi Govt. agency. It has to generate its own funds through the levy of examinations and other fees.

BISE Multan is an autonomous body and Govt. of Punjab is its controlling authority. The Chairman, Secretary Controller of Examinations, Audit Officer, and DPE appoint by the Controlling Authority/Govt. on deputation normally for a period of 3 years. Other officers and staff in BS-16 and above appoint by the Governors, in BS-5 to BS-15 by the Chairman and in BS-1 to BS-4 by the Secretary.

Claim request is processed after verification.. 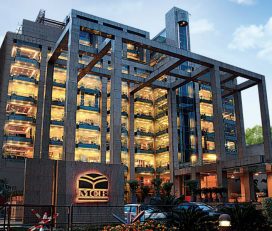 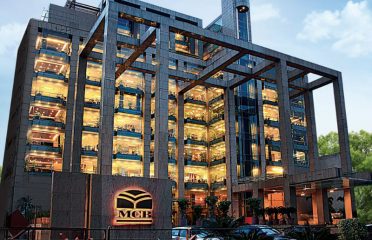 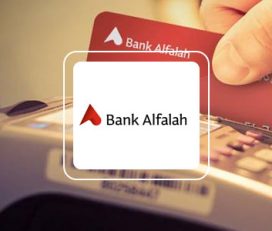 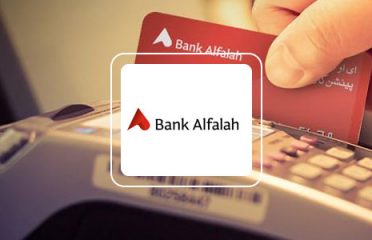 Multan
Plot # 93- 1 A, Gol bagh Road,...
0.4 km
We use cookies on our website to give you the most relevant experience by remembering your preferences and repeat visits. By clicking “Accept”, you consent to the use of ALL the cookies.
Do not sell my personal information.
Cookie SettingsAccept
Manage consent

This website uses cookies to improve your experience while you navigate through the website. Out of these, the cookies that are categorized as necessary are stored on your browser as they are essential for the working of basic functionalities of the website. We also use third-party cookies that help us analyze and understand how you use this website. These cookies will be stored in your browser only with your consent. You also have the option to opt-out of these cookies. But opting out of some of these cookies may affect your browsing experience.
Necessary Always Enabled
Necessary cookies are absolutely essential for the website to function properly. These cookies ensure basic functionalities and security features of the website, anonymously.
Functional
Functional cookies help to perform certain functionalities like sharing the content of the website on social media platforms, collect feedbacks, and other third-party features.
Performance
Performance cookies are used to understand and analyze the key performance indexes of the website which helps in delivering a better user experience for the visitors.
Analytics
Analytical cookies are used to understand how visitors interact with the website. These cookies help provide information on metrics the number of visitors, bounce rate, traffic source, etc.
Advertisement
Advertisement cookies are used to provide visitors with relevant ads and marketing campaigns. These cookies track visitors across websites and collect information to provide customized ads.
Others
Other uncategorized cookies are those that are being analyzed and have not been classified into a category as yet.
SAVE & ACCEPT